To share your memory on the wall of Sadik Barno, sign in using one of the following options:

Print
We regret to inform you of the loss of the beloved Shamasha Sadik Yakou Barno.

Beloved son of the late Yakou and late Sarah Barno.

Cherished father of the late Sabiha (t... Read More
We regret to inform you of the loss of the beloved Shamasha Sadik Yakou Barno.

Beloved son of the late Yakou and late Sarah Barno.

He will be missed by all who knew him and his memory shall live on in the hearts of many.


A Requiem Mass will be held at:

Live-streaming of the mass will be available via Facebook under Moufida Barno.

The Committal Service will take place immediately following the Requiem Mass at:


The family would like to thank you for the outpouring of love and support they have received during this difficult time.

May God Bless you.
Read Less

Receive notifications about information and event scheduling for Sadik

We encourage you to share your most beloved memories of Sadik here, so that the family and other loved ones can always see it. You can upload cherished photographs, or share your favorite stories, and can even comment on those shared by others. 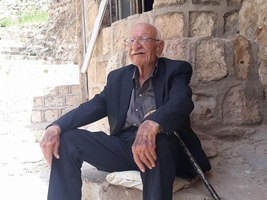 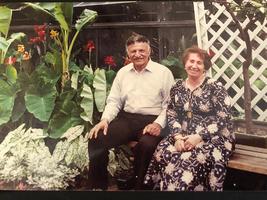 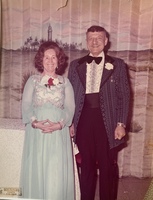