To share your memory on the wall of David Rowand , sign in using one of the following options:

Provide comfort for the family of David Rowand with a meaningful gesture of sympathy.

The third of six children, David was born in NJ to the late William Rowand and Helen Detrick. After graduating from Chatham High School, NJ and Embry Riddle Aeronautic Uni... Read More
David Peter Rowand, 61, of NV passed away on September 14, 2019.

The third of six children, David was born in NJ to the late William Rowand and Helen Detrick. After graduating from Chatham High School, NJ and Embry Riddle Aeronautic University, Prescott AZ, David served his country as a fighter pilot with the U.S. Air Force flying F-4’s and F-16’s. After rising to the rank of Major, David left the service for his final career as a Captain with Southwest Airlines for 30 years.

David was an avid golfer, he loved to travel, attend concerts, watch movies and sports. David loved spending time with his family and always gave generously of himself and placed the needs of others before himself.

David is survived by his loving wife Andrea. His three children, Luke Rowand and wife Bree, Amanda Schindler and husband Eric, and Analisa Brooksheir and husband Trent, his six grandchildren Lucas, Bailey, Jaxon, Gracielynn, Bryer and Desmond. He is also survived by four sisters and one brother, Lynda Marlow, William Rowand, Theresa Nanius, Carolann Shaffer, and Dorothy Cleaves as well as many nieces, nephews and extended family. He was preceded in death by his parents and his granddaughter Kylie Rowand.

In lieu of flowers, donations can be made to the Kylie Rowand Foundation in his memory: www.kyliestrong.org.
Read Less

Receive notifications about information and event scheduling for David

We encourage you to share your most beloved memories of David here, so that the family and other loved ones can always see it. You can upload cherished photographs, or share your favorite stories, and can even comment on those shared by others.

Posted Oct 06, 2019 at 09:41pm
I will miss you so much, we always had so much when we were kids and I will miss meeting you for dinners when you use to fly into Providence. Fly high cousin, my prayers to your family xo

Posted Sep 29, 2019 at 01:43pm
Our thoughts and prayers are with you and your family, Dave will very much be missed such a wonderful person. Sincerely Sam and Barbara

Barbara Chirico purchased the Love's Journey for the family of David Rowand .

Posted Sep 25, 2019 at 11:44am
Dave and I had a lot of plans for fun in retirement. Of course, we had a lot of fun prior to his leaving for a better place, but it hurts none the less not just because we didn't get to do all of them, but because he was chosen to leave so early. I have known Dave for nearly 20 years watching our kids grow up playing soccer, playing golf, traveling on vacations, or just hanging out after eating one of my wife's great meals. We shared a ton of the same values having both grown up with similar backgrounds, we even played the same position in high school - middle linebacker. Dave was always looking to fix or do something for everybody. He was one of my best friends and I will be missing him. One of the last things he did in his life was to come back to the Catholic Church - not an easy decision and I told him I was proud that he did. Dave was a "Helicopter Dad" before the term was even recognized - however he managed to do it in a way that created three great independent kids. Dave was an outgoing, kind, thoughtful, and fun guy to be around. For those in Dave's family especially Andrea who I know Dave loved and adored - please accept my deepest sympathy on your loss. 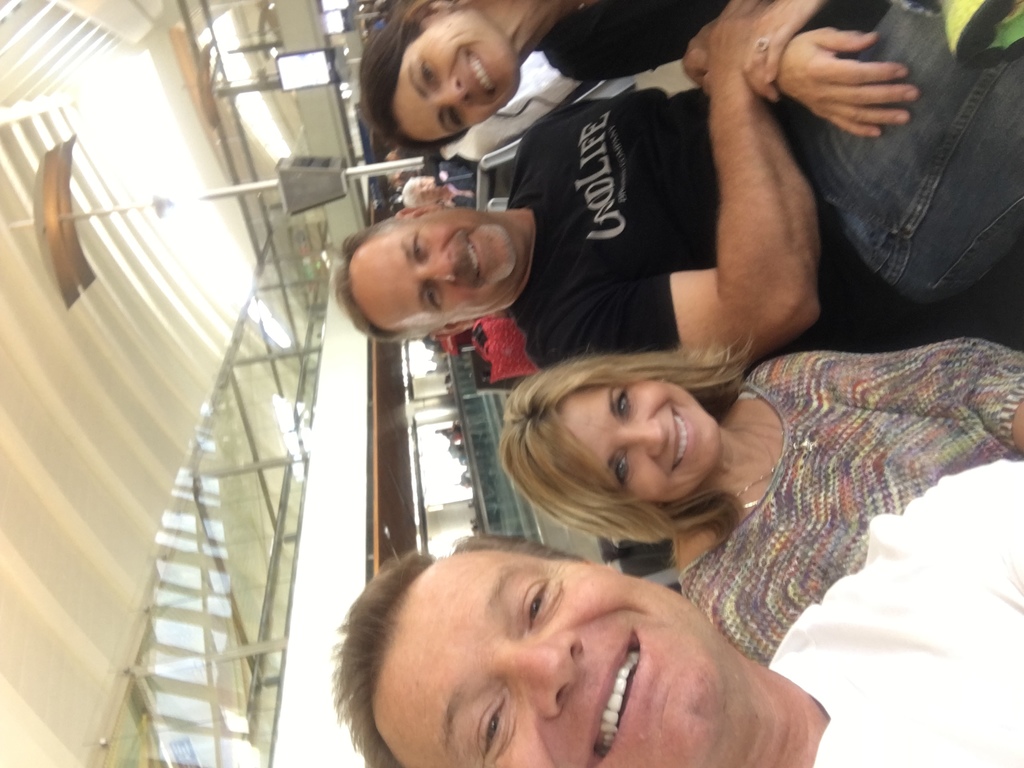 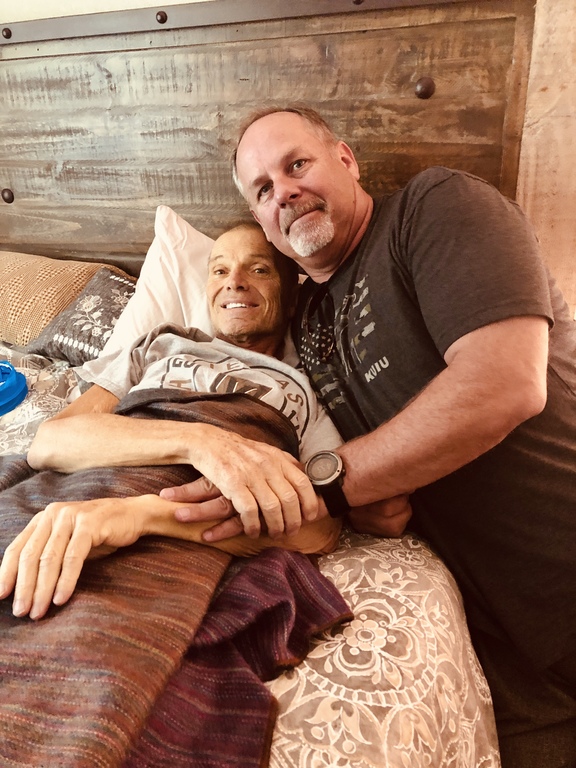 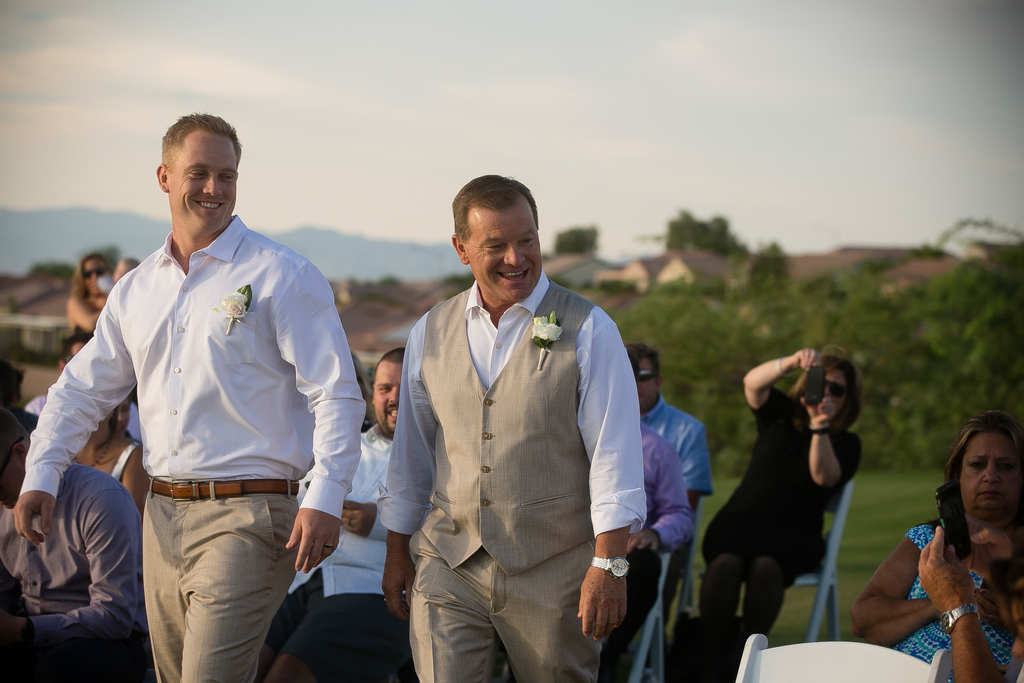 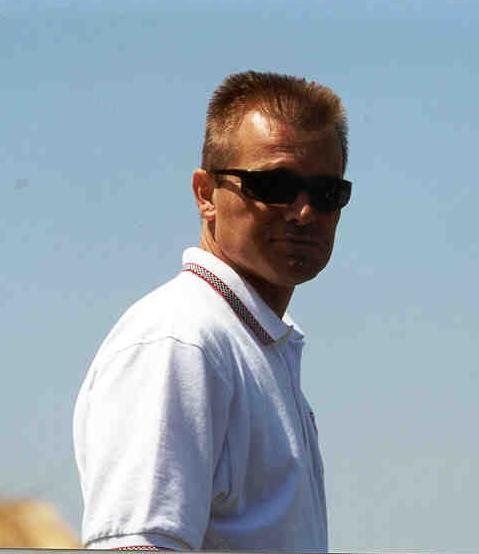 Posted Sep 21, 2019 at 11:29pm
Dave and I were good friends at Embry-Riddle in Prescott. As often happens, we lost touch after graduation but I kept up with him, his family, his flying through our mutual friends. Dave was a great guy and he’s left me with some great memories that I’ll cherish the rest of my days. May God comfort your family.
Comment Share
Share via:
KG

Posted Sep 18, 2019 at 06:42am
We grew up a couple of blocks away from each other. I have lots of childhood memories of bike races, sledding, and back yard football games, and a couple of playground fist fights. Dave was the toughest, most fit person I knew growing up. A couple of year ago, my wife and I were delivering a bus out to Las Vegas. Dave asked to meet us for dinner, but time got away from me, and I missed the opportunity, I figured there'd always be another occasion, but sadly, there won't . Deepest condolences to all his family and loved ones.
Comment Share
Share via: 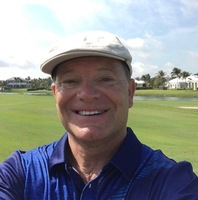 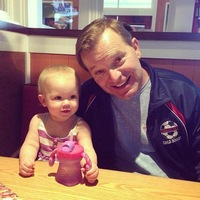 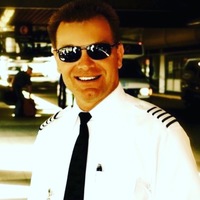 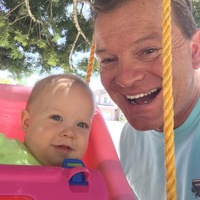