To share your memory on the wall of Arlene Cornelius, sign in using one of the following options:

Receive notifications about information and event scheduling for Arlene

We encourage you to share your most beloved memories of Arlene here, so that the family and other loved ones can always see it. You can upload cherished photographs, or share your favorite stories, and can even comment on those shared by others.

Posted Jun 17, 2020 at 12:28pm
A wonderful woman, with a loving family. Her infectious laugh will carry on with me always. Much love and my heartfelt condolences to those who knew her best. Rest In Peace.
Comment Share
Share via:
K

Posted Jun 16, 2020 at 11:53pm
You have always been so important to our family. The memories are endless. We will hold you in our hearts forever. 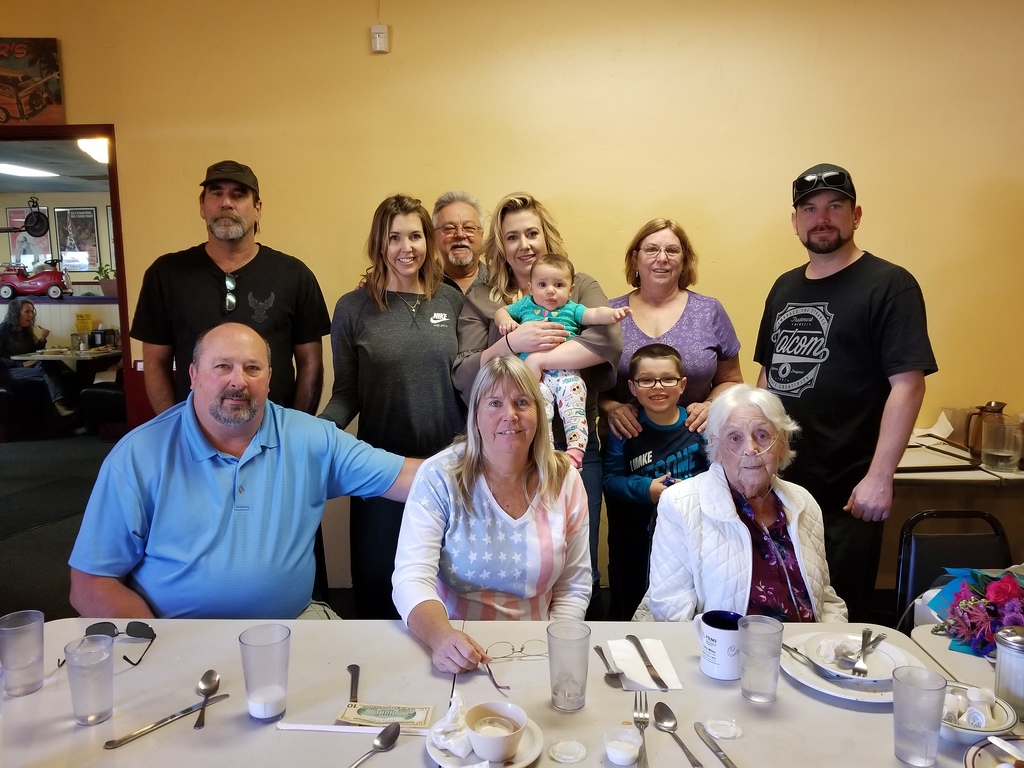 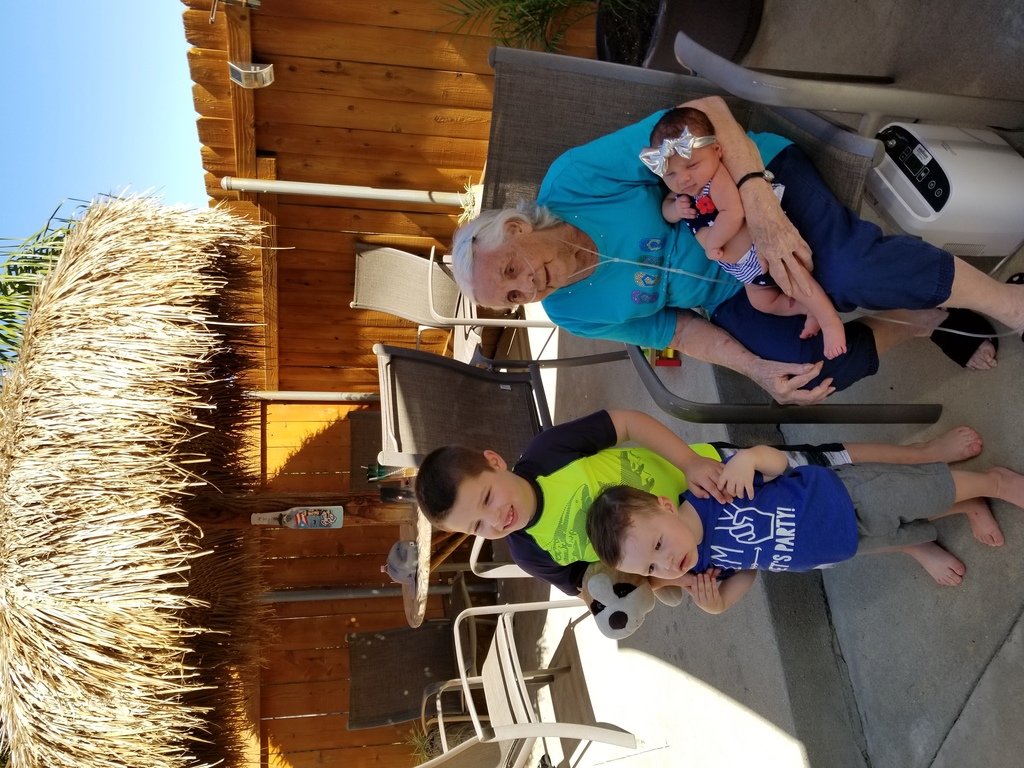 Posted Jun 16, 2020 at 07:31pm
I will forever cherish my childhood memories of going to Grandma and Grandpa’s House. From staying up late with my sister and cousin trying to catch a glimpse of the Easter Bunny to those Little variety packs of cereal you always kept in your cupboard. So many great memories! You will be very missed but not forgotten. Love you Grandma! Rest In Peace. ❤️
Comment Share
Share via: 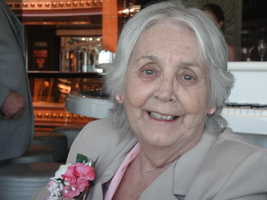 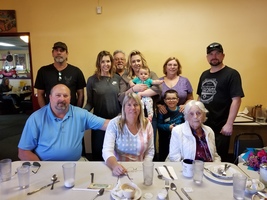 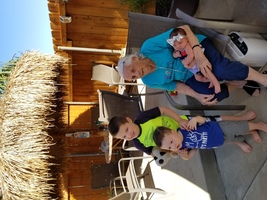